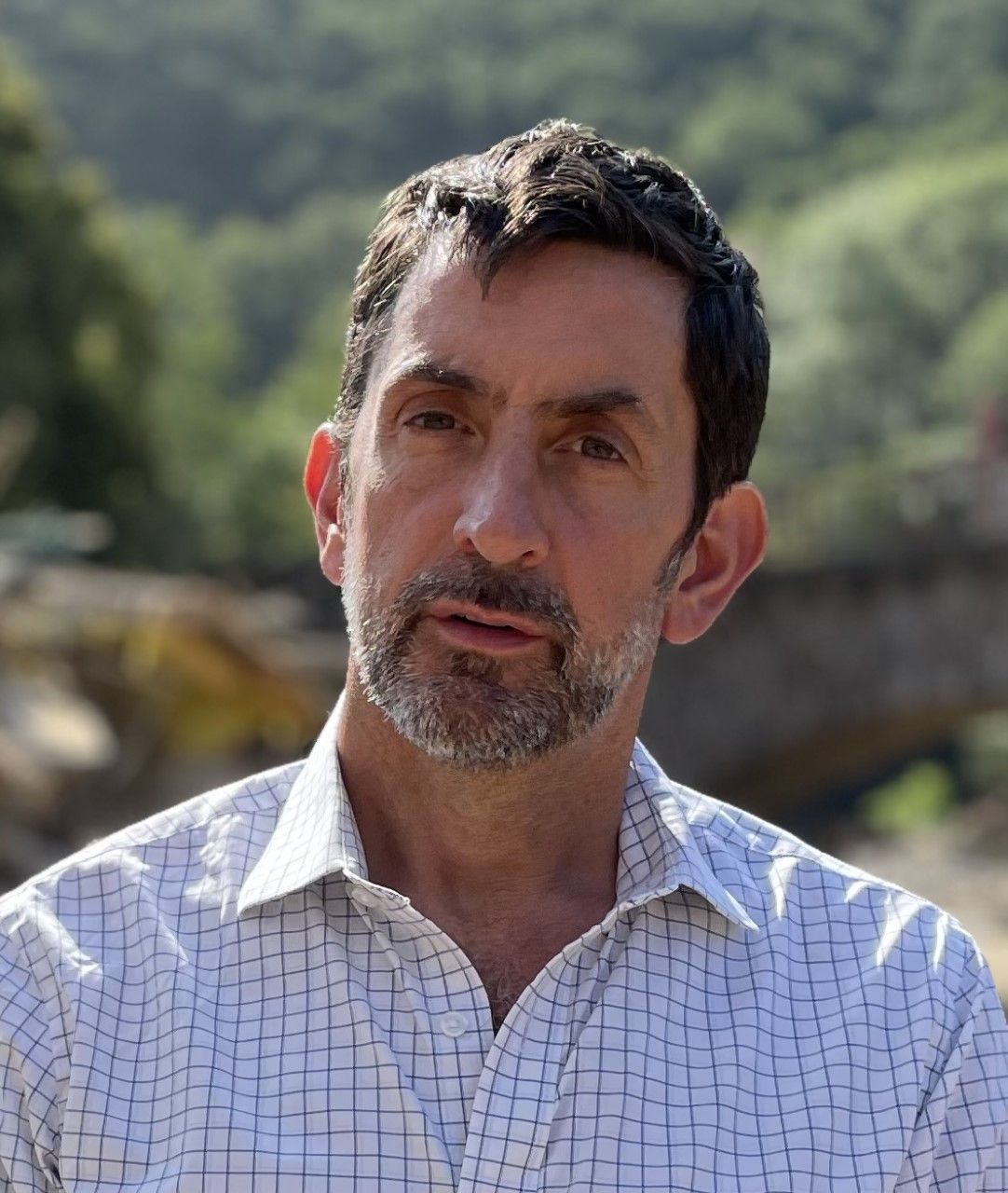 Climate Editor, BBC
Justin Rowlatt is the BBC's first ever climate editor.  He describes his role as reporting from the front line of climate change - how it's affecting our lives and what we can do about it.  He's been nominated for RTS and BAFTA awards over the years and well as news programmes, Justin has reported for Panorama, the One Show, the Today programme as well as many one-off and short documentary series.  His first taste of environmental reporting came during his first week on Newsnight when the editor recreated him as "Ethical Man".  He was tasked with filming as he and his young family did everything they could to cut their carbon emissions including giving up flying, going vegan, and ditching the car. 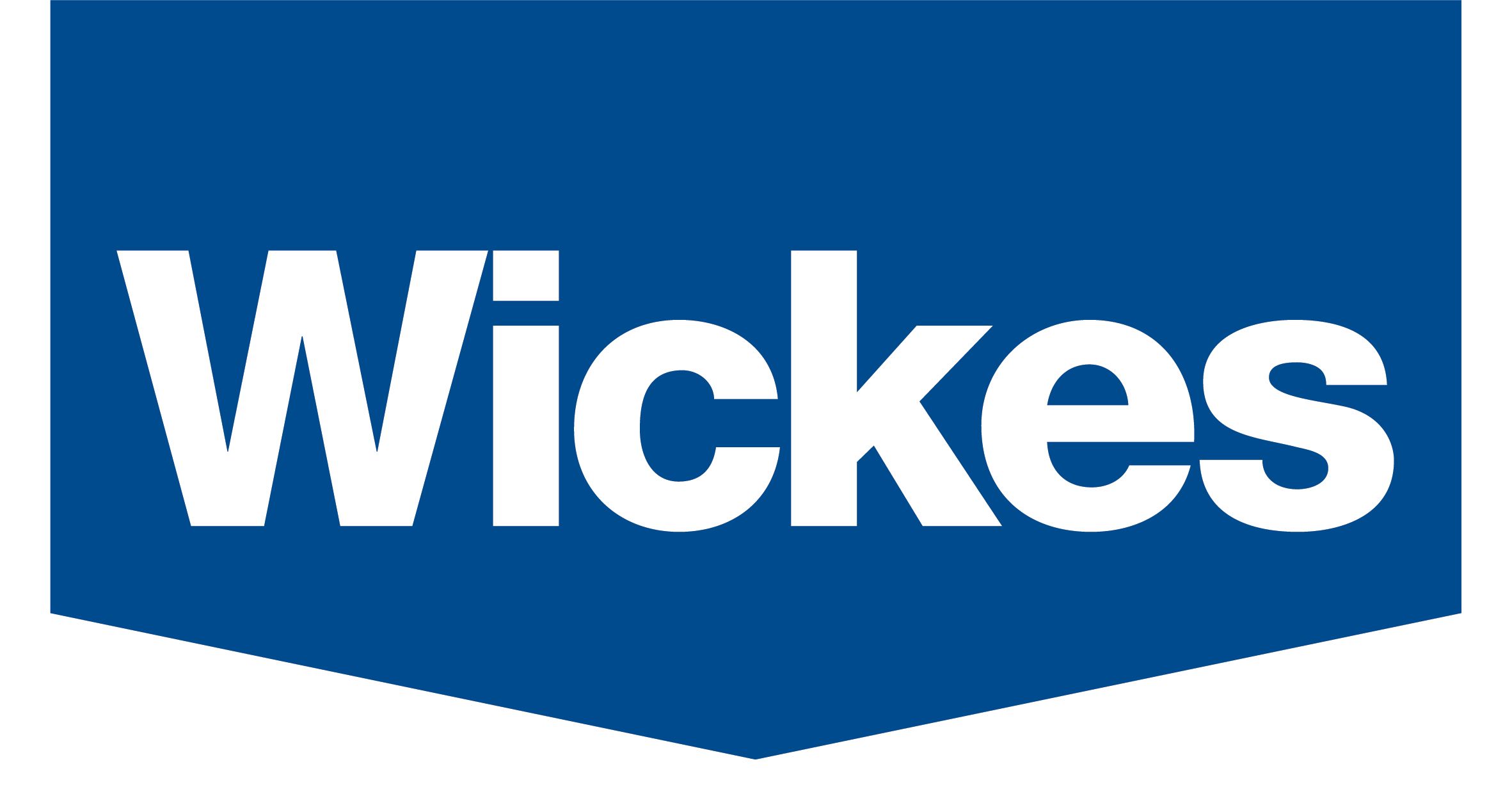